Rally for Awareness on Animal Cruelty 02

Sherry and Diya Foundation took to the streets of Nariman Point to spread awareness and fight against the cruelty of Animals where there was huge public support who joined us. In many instances, we had seen that animals were abused every day and every other day, news about cruelty on animals was becoming common. We, therefore, decided to act on it and also tried to convince people to act for innocent animals as well.

Mahatma Gandhi correctly said – “The greatness of a nation and its moral progress can be judged by the way its animals are treated”. 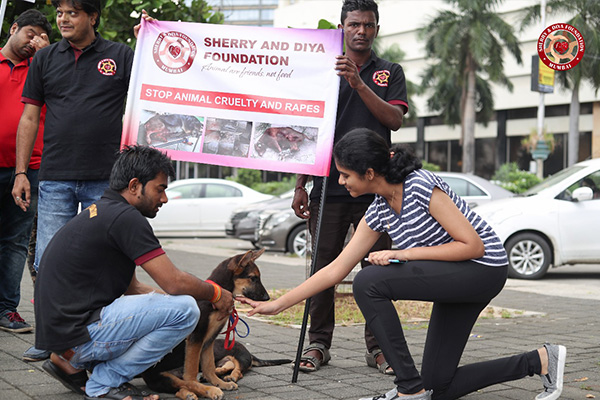 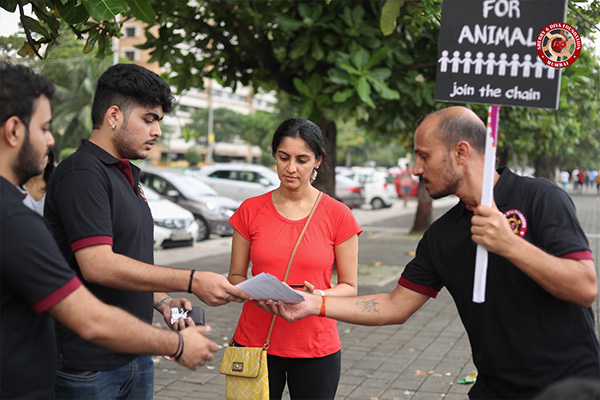 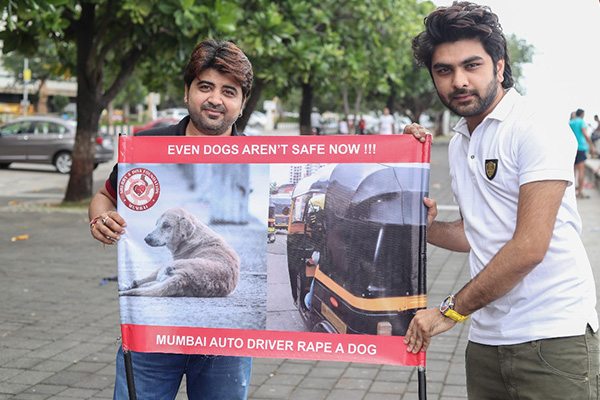 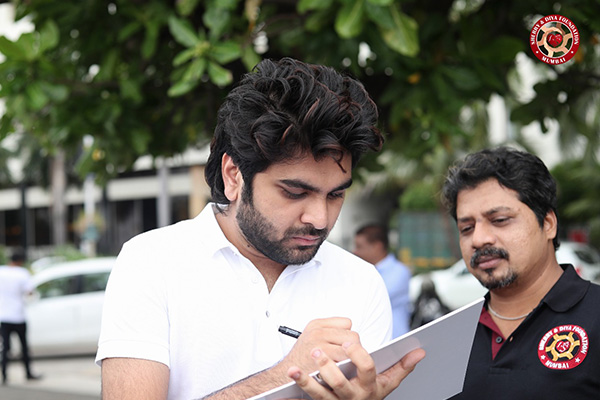 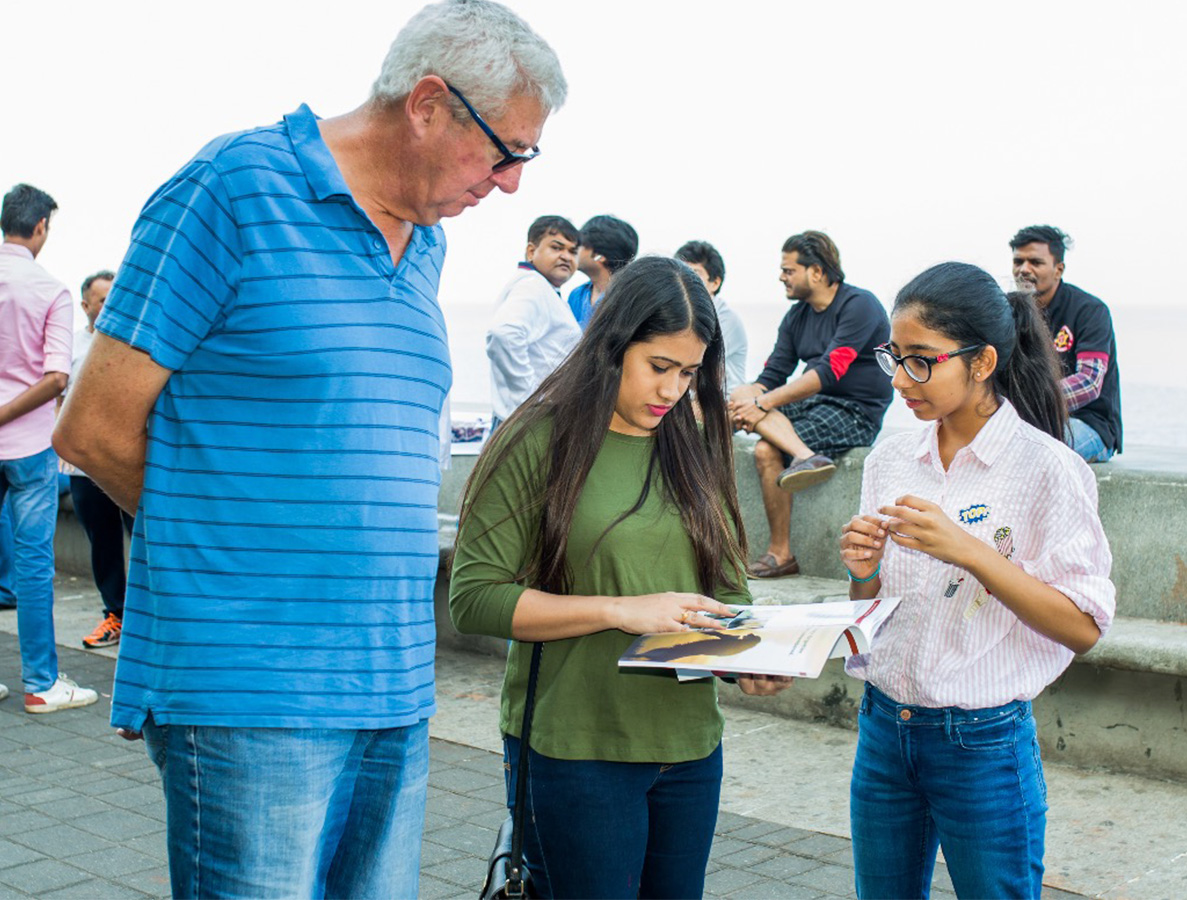